Clinic Dawn on Presnya (per Stolyarnyy, h. 3, korp./Art. 2) opened its doors to patients in March 2018, but its history began much earlier.

In 1999, a group of doctors from public and private clinics in the former Soviet Union with the live participation of immigrant doctors (USA, Germany, Australia, England, Spain, Israel) United on a virtual platform-forum discussion club Russian medical server. Since then, the clinic began to change the world, bringing the domestic science and practice of medicine to the world.

Based on the best international practice, the clinic provides the patient with the most modern medical care and full information about it. 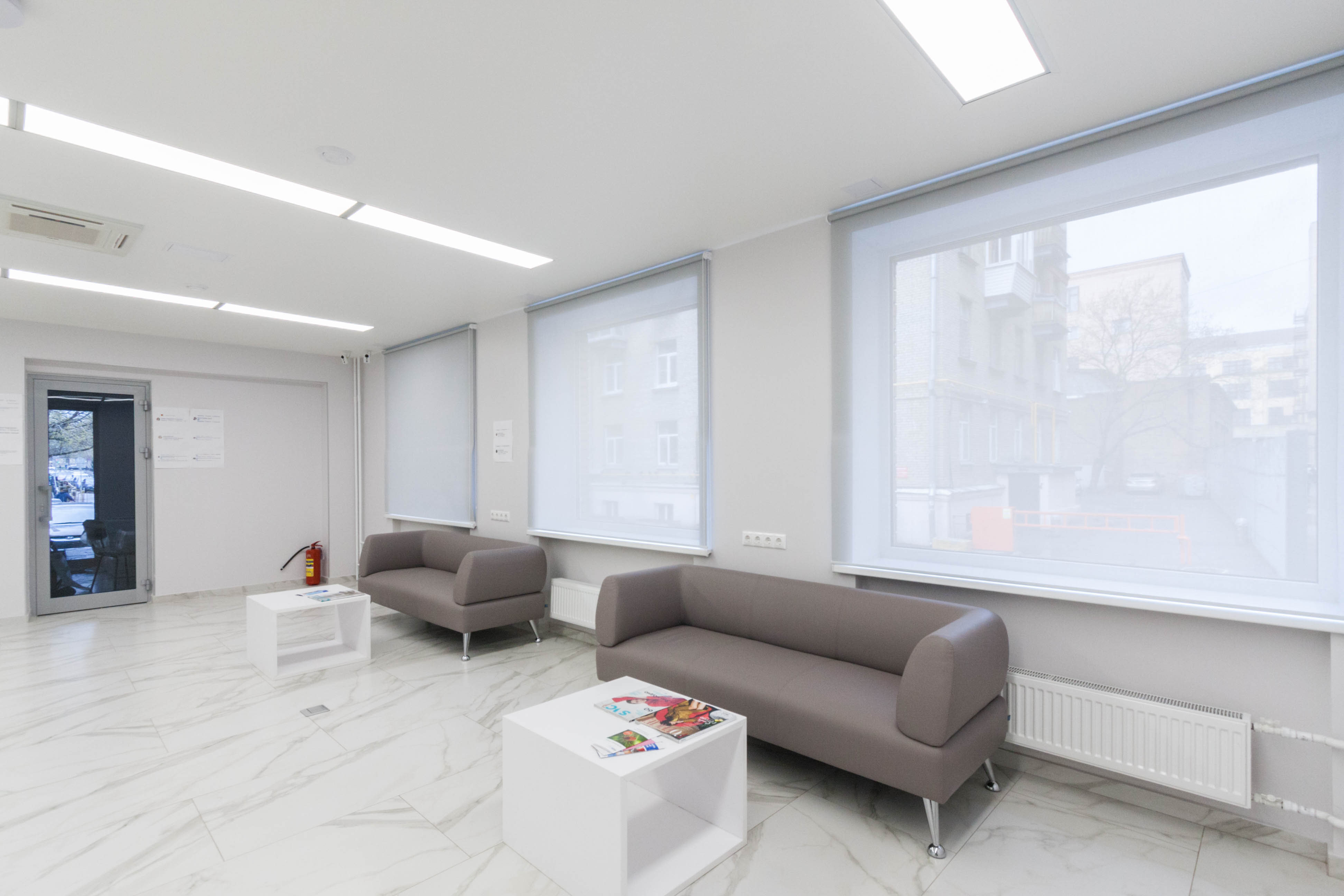 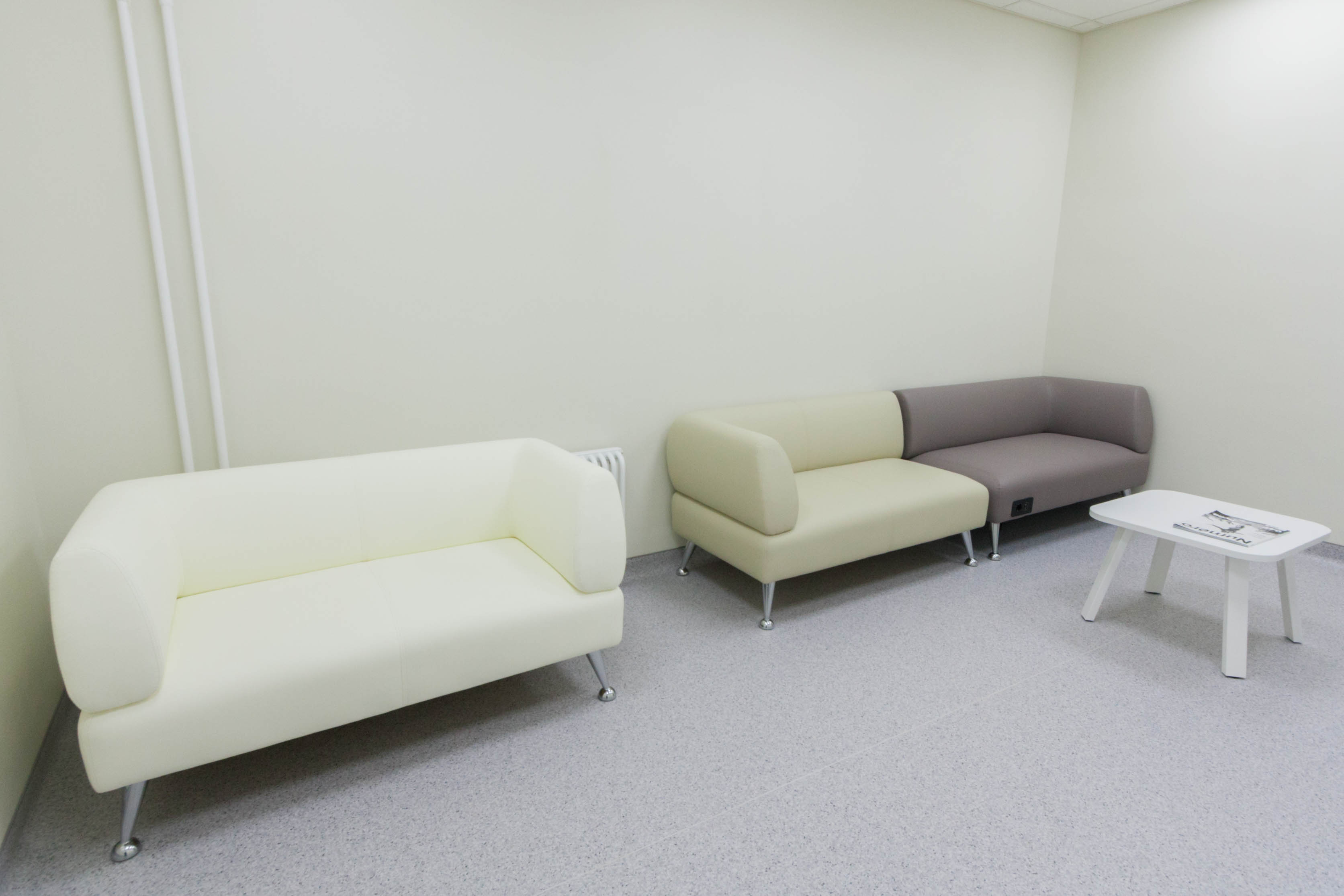 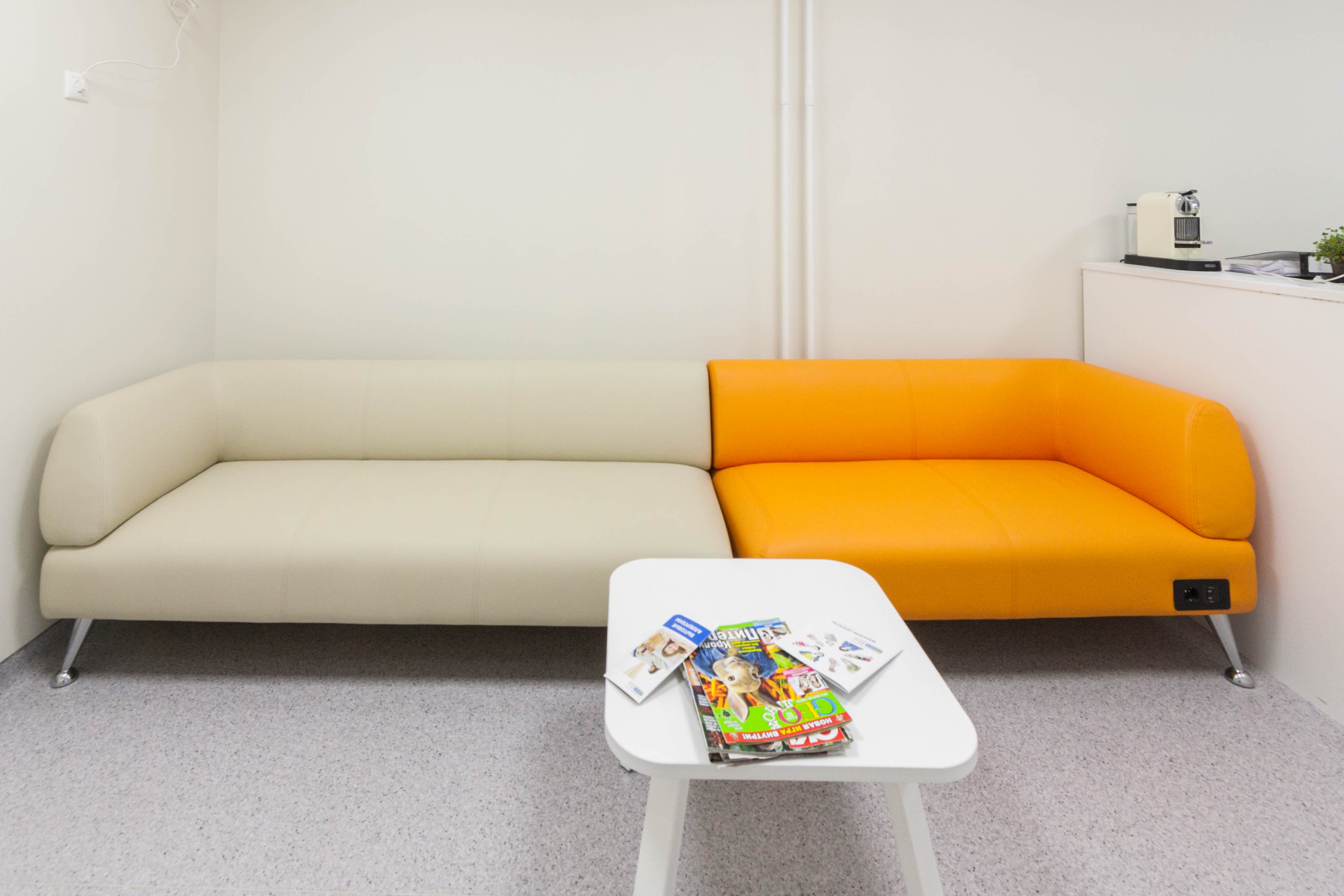 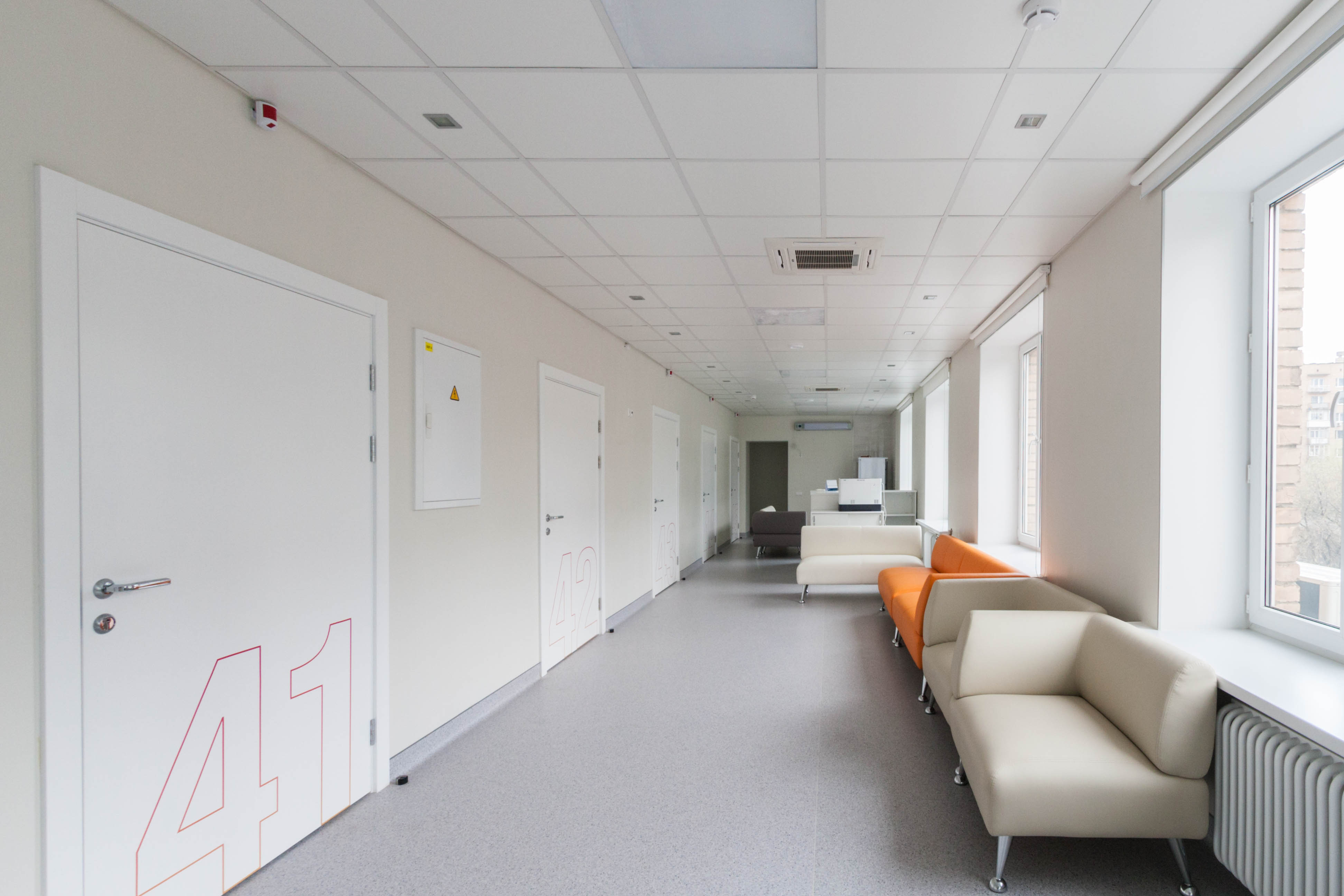 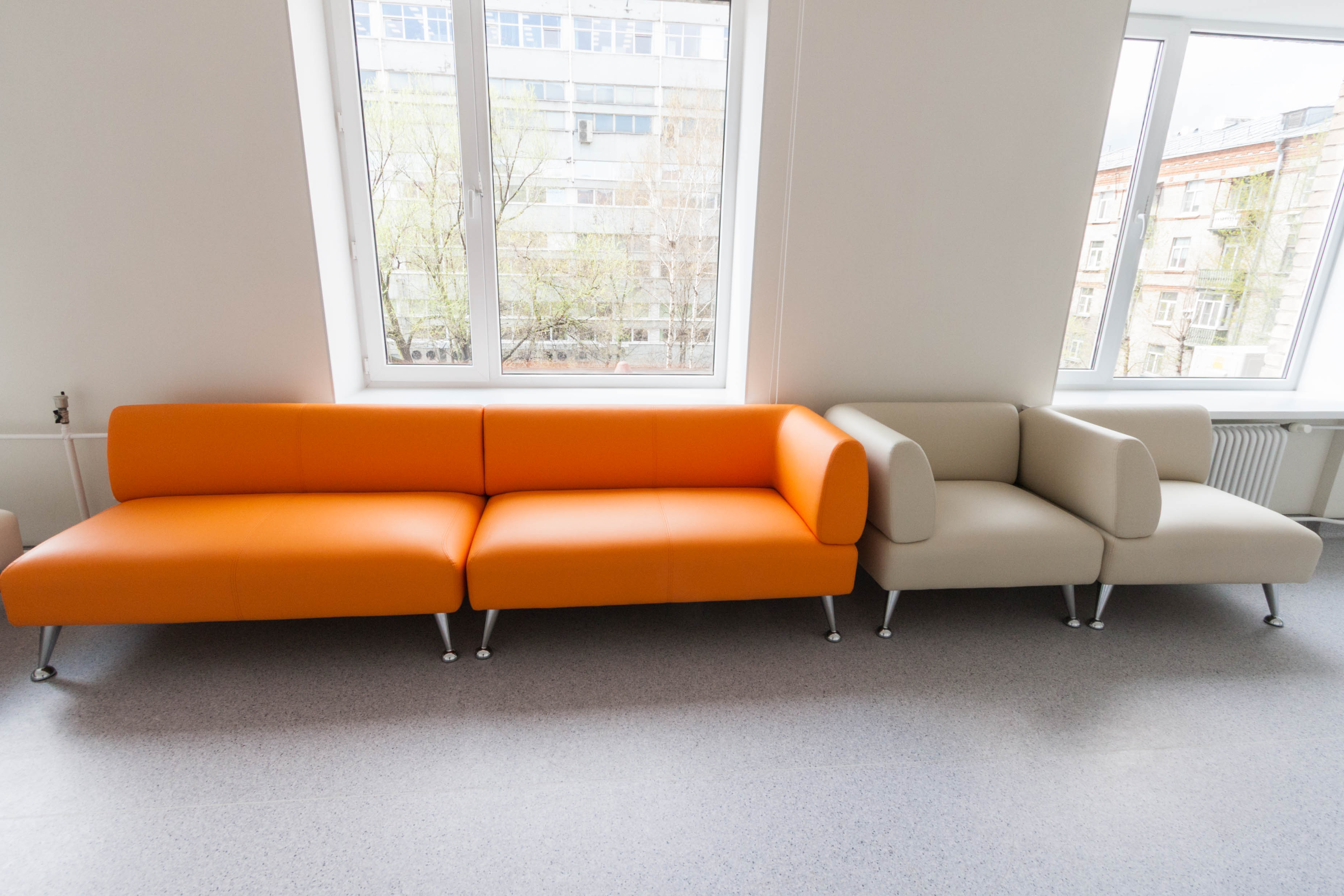 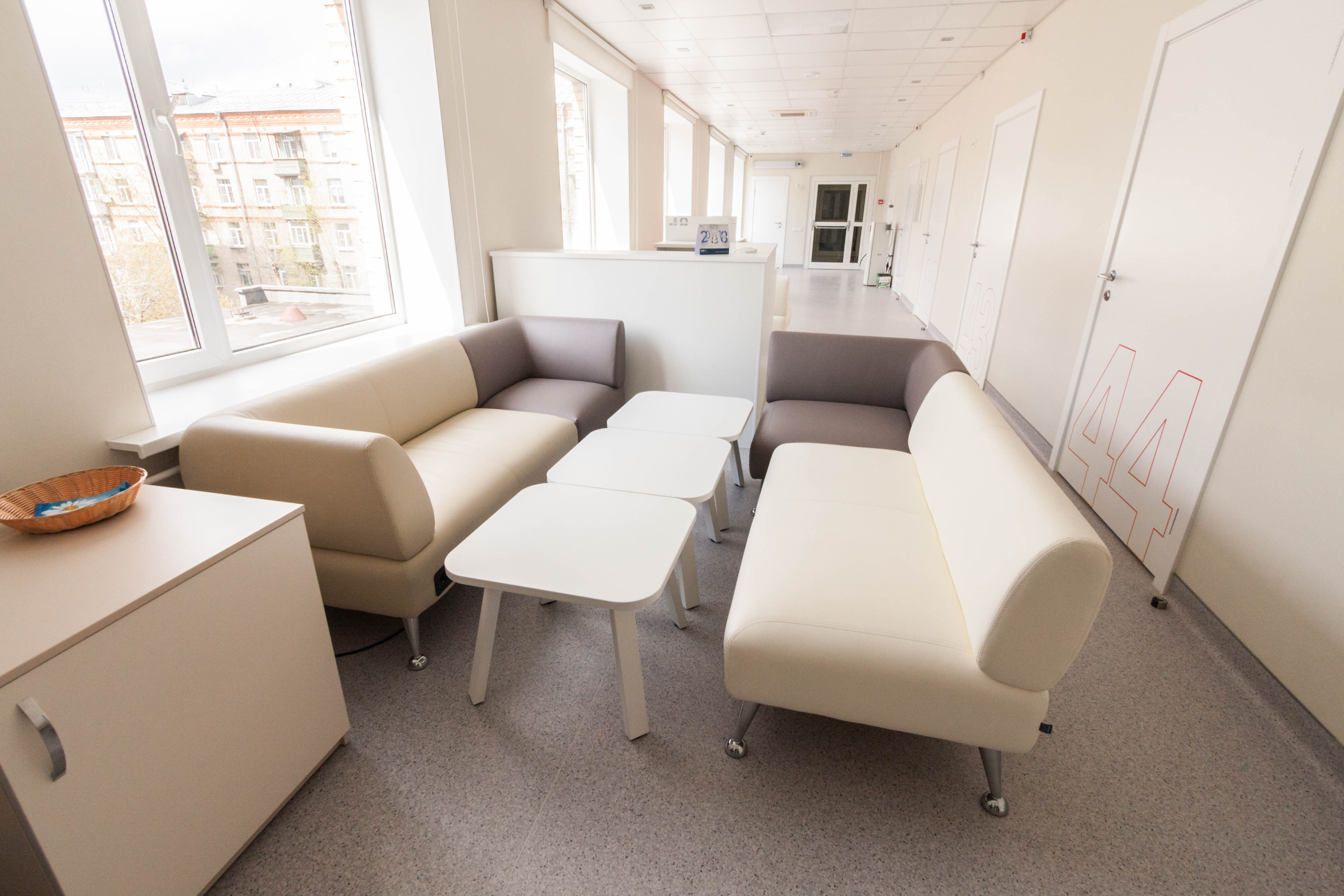 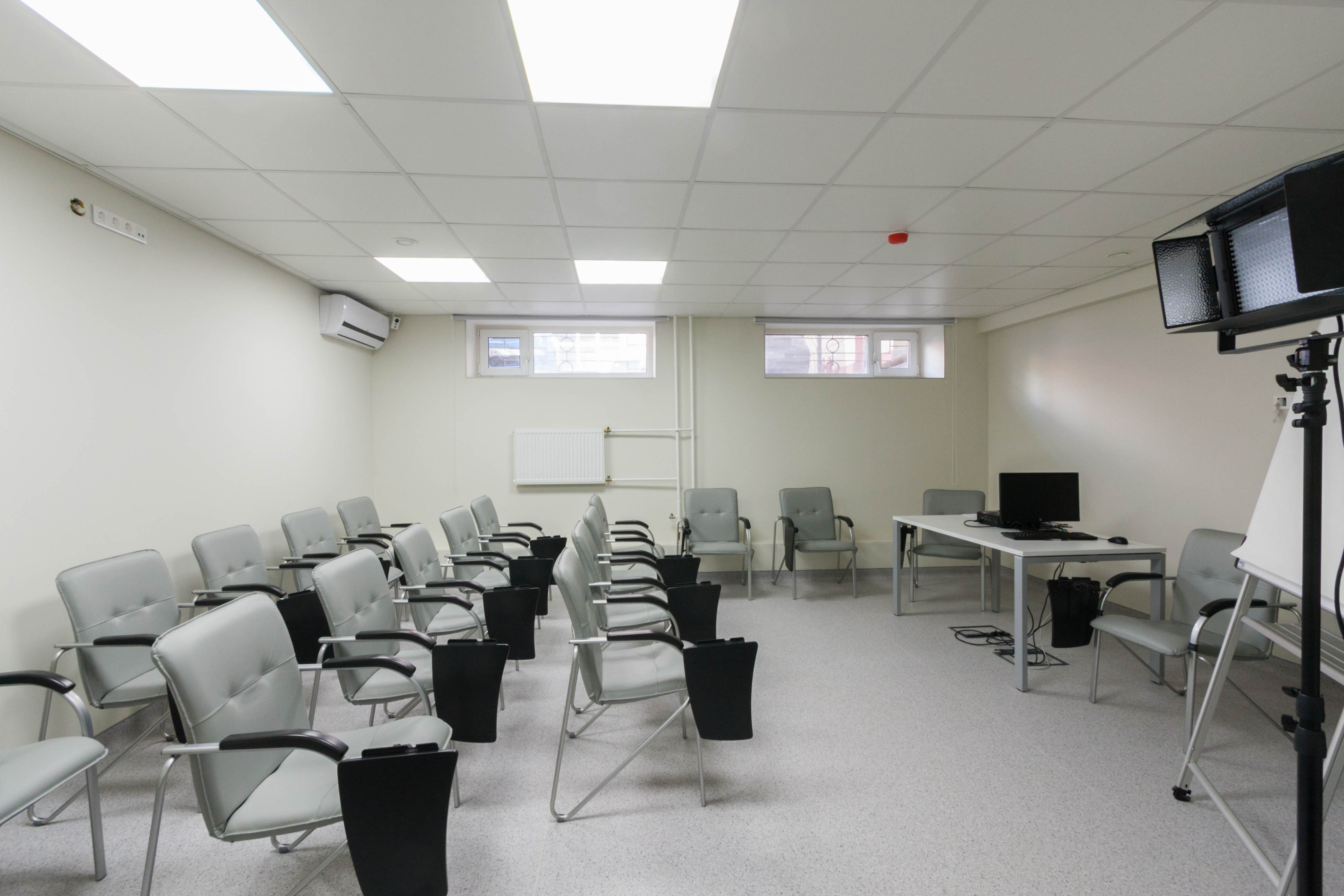 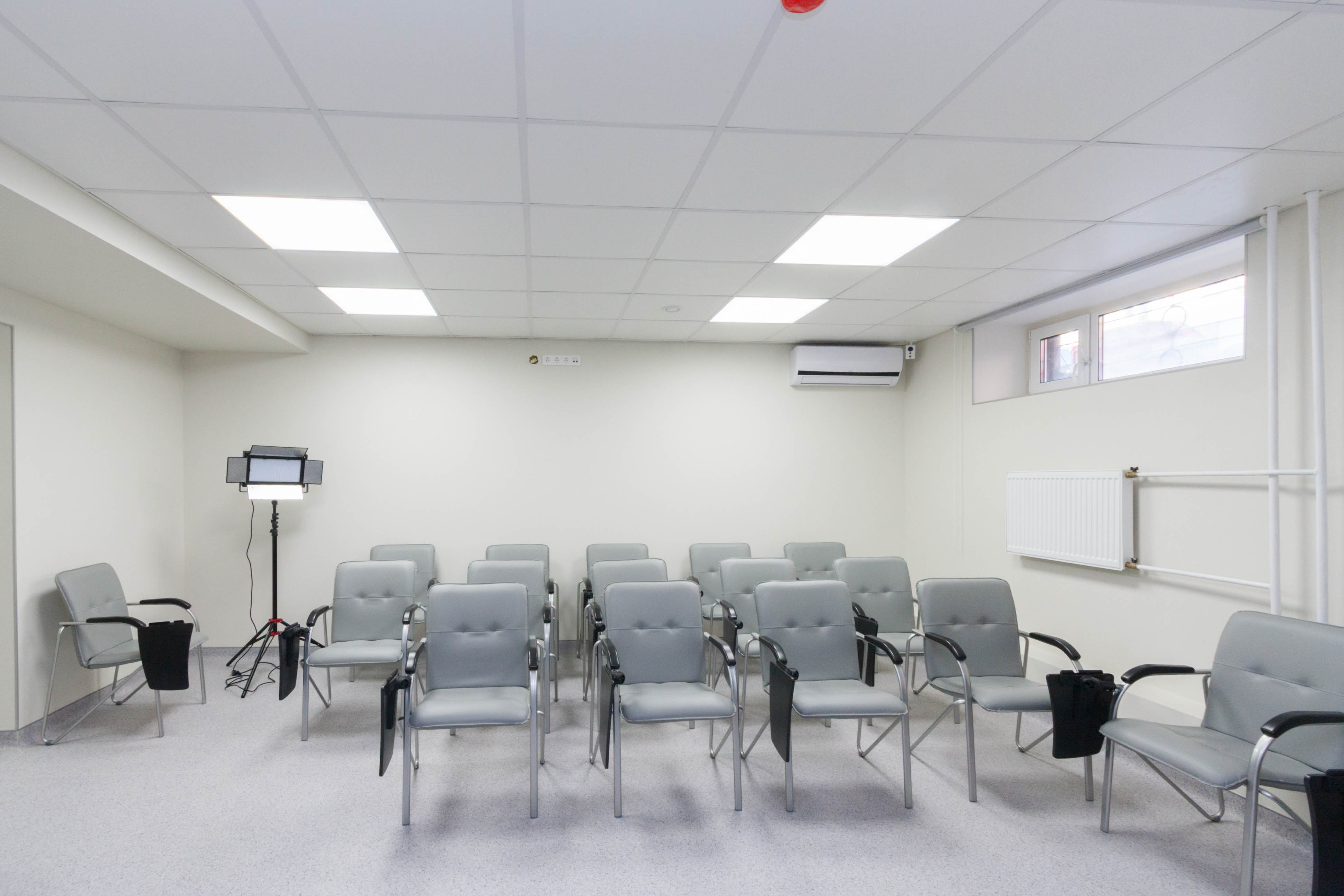 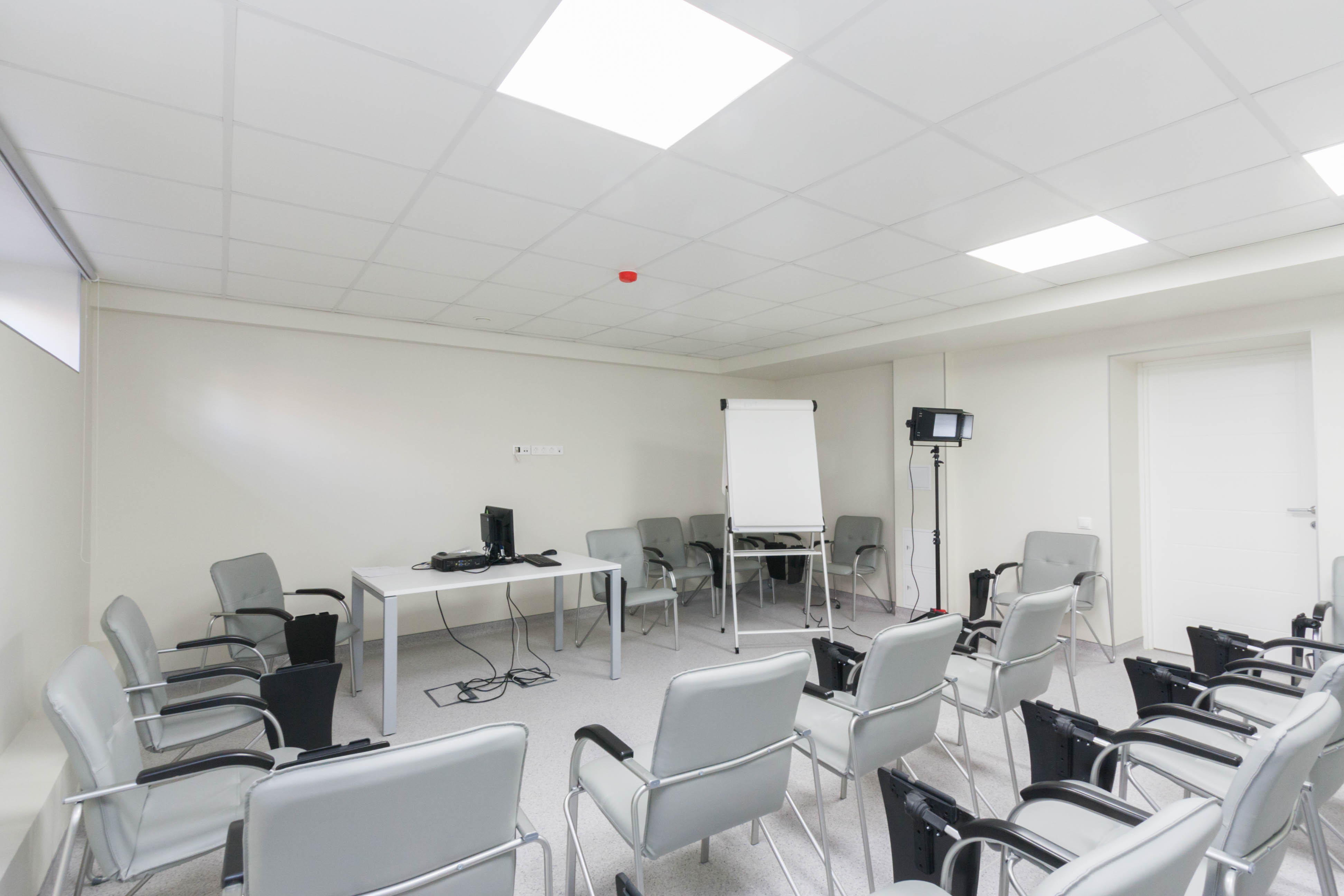